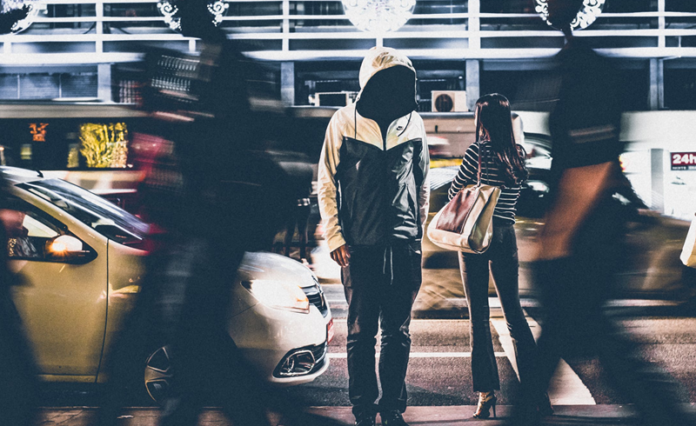 Why do people change? While it seems that such a topic is easy to digest, but the truth is, there is only three reasons why people ultimately change in my opinion.

To put into perspective, when I say ‘change’, I mean that the person changes for good, leaving their old ways, and not some momentarily change.

Coincidentally, the government of Malaysia most recently changed after Malaysians gave Pakatan Harapan, a coalition of some five political parties a massive mandate. This only happened after 60 years, but it is also relevant to the topic above, which is about why people change. I’ll use the election results as an analogy later on, so do keep reading.

Anyway, I have to admit that I do not like sudden changes. However, I believe that changes, if for the better, must be done no matter how painful. Unfortunately, most changes in this world revolve around changing people, hence the need to understand why people change.

For me, there’s three main reasons why people change, namely they have learned a lot, they have suffered enough, and they got tired of always the same thing.

All these three reasons are dependent on the environment we live in, so let me explain each and every reason of change individually.

WHY DO PEOPLE CHANGE: THEY HAVE LEARNED A LOT

One of the easiest reasons why people change has to do with knowledge. You see, the more you gain in life, the more aware and experienced you are in doing things.

A good example would be how I started changing how I wrote in blogs. In 2008, I used to just ramble and write personal post on this blog. This blog became my venting space online.

But now, I look at all the angles before I write, like SEO, the topic relevance, and even effects of my writing to my life.

I’ve also done the same for KuchingBorneo, and the results have been impressive so far, enough to keep me going with this new way of writing.

All these changes, although difficult at times, was the result of learning so much over the years as a blogger, and also things I’ve learned from watching Youtube Videos and the Tether Sessions I’ve attended.

WHY DO PEOPLE CHANGE: THEY HAVE SUFFERED ENOUGH

When I put this up, it reminds me of Anwar Ibrahim. If you aren’t familiar with Malaysian politics, Anwar was imprisoned after he was politically locked up twice under false accusations. He has since been pardoned, and his views on a new Malaysia have been nothing short of amazing.

Mind you, I am not a fan of Anwar previously due to his stance before he was jailed, but recently, he is winning me over.

In fact, his quote “The most significant thing you learn from prison life is the need to protect freedom” made me believe he has changed.

As a matter of fact, Anwar’s case is not isolated, but it has happened numerous times to people close to me. No, I don’t mean I have many friends who ended up in jail over false accusations, but rather the fact that some of those close to me have changed for the better after they have suffered.

Suffering can come in many ways, but it must be something very significant like being critically sick, being bullied for a long period of time, being heart broken and so on.

In order for people to change under this point, the pain must reach it’s peak level for change to finally kick in afterwards.

WHY DO PEOPLE CHANGE: THEY GOT TIRED OF THE SAME THING

This perhaps is the most relatable thing to the recent 14th Malaysian General Elections.

After 61 years, Malaysians got tired of how things were done, and they voted for a change. It is the same in life. Some people will change for difference.

I personally believe that change due to getting tired of the same thing isn’t permanent, especially if the change doesn’t bring the desired results. Hence why it is applicable to politics, and governance, but hardly applicable to life.

But still, it can be still be regarded as a reason of why people change.

WILL THE CHANGE BE PERMANENT?

I’ve seen close friends stop smoking to change for a healthy lifestyle, only to get back to it after a few months. I’ve seen people say they would stop lying, only to become even worst after that (uh, the irony!).

Change is indeed difficult, and the biggest question would be if it would remain permanent.

My experience tells me that permanent change will only happen if someone suffers enough to the extend they gain something.

This therefore means that there is always a change for a relapse after change is done, and it depends a lot on the individual to ensure the change sticks.

Regardless, change is good if it brings more happiness in life, so always make those positive changes a priority.