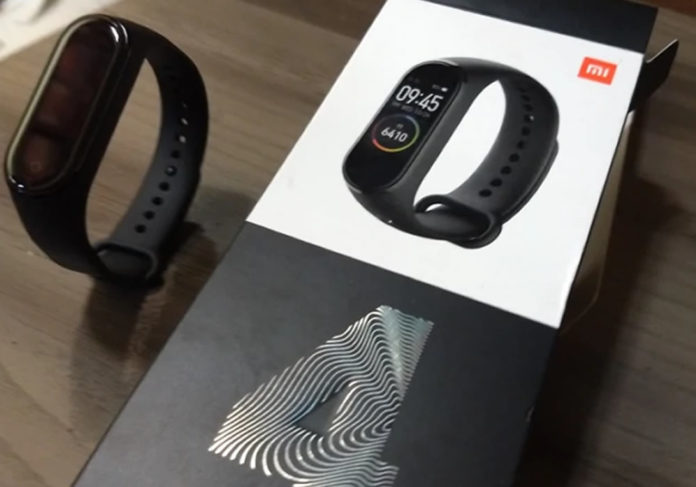 I bought the Xiaomi Mi Band 4 after my Amazfit Bip died on me recently.

The band was a huge improvement from its predecessors and I am extremely happy with it.

According to Xiaomi, they had made significant improvements to the band and I was keen to see if it was worthy of a positive review.

WHAT DO I THINK OF THE BAND

Like its predecessors, its lightweight and its something I really love about this fitness band. It is so light, I’d be able to ignore its presence, only remembering to take it off and charge it when the battery dwindles after 20 days.

Aside from that, Xiaomi had also improved how the band hold in the silicon strap, creating a deep ‘drain’ which allows the band to stay in its place better.

This feature however makes taking the band out for charging a bit more difficult. 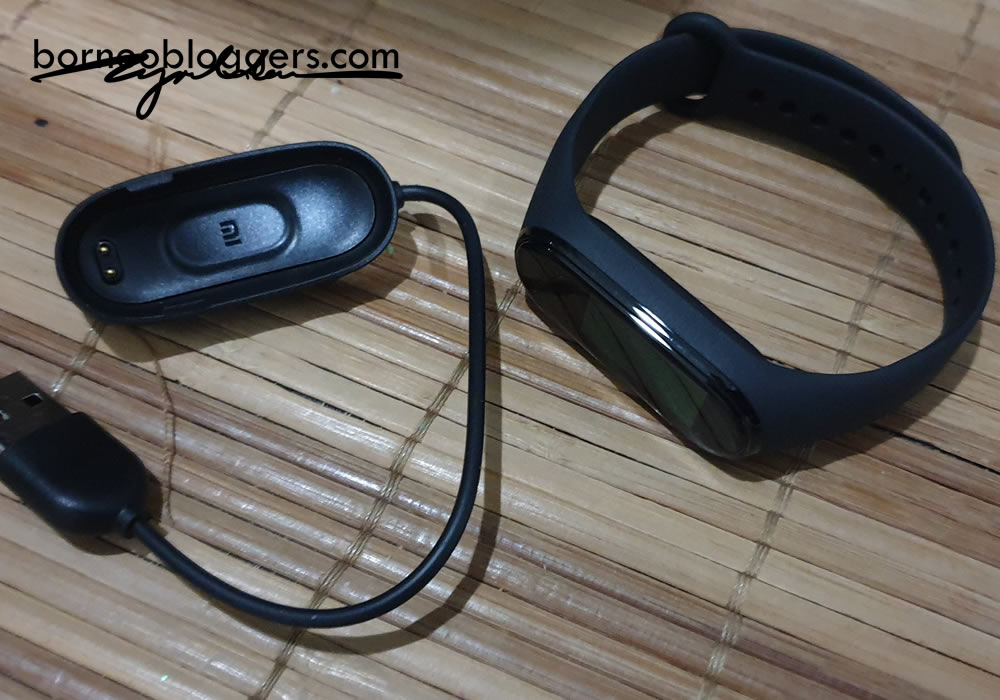 Then there’s the additional functions.

While the band doesn’t come with GPS, like the Amazfit BIP, it does come with all other functions the BIP boast about.

As for the GPS, I usually just turn off mine with the Amazfit BIP because it consumes more battery.

Last but not least is the display. Xiaomi had improved the display of the Mi Band 4 and I love it. My daughter however loves it even more and she is now wearing my Mi Band 4. 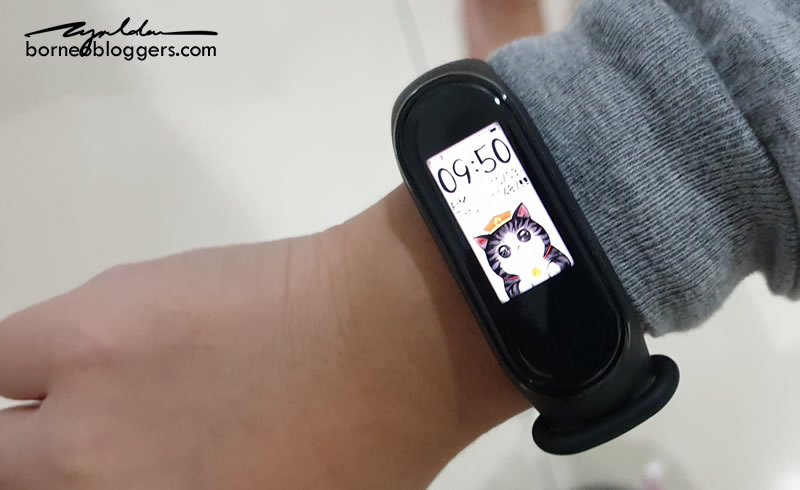 There’s numerous different face displays for the Mi Band 4, and they are sharp and coloured with the face using a Super AMOLED screen. My daughter choose a cat face display and she loves it.

For me, I’m just happy with the extremely sharp display.

WHERE TO BUY THE XIAOMI MI BAND 4

The Mi Band 4 is available at numerous places but I found Shopee to have the cheapest or the best package.

BUY THE MI BAND 4 FROM SHOPEE

The one I bought came with two screen protectors and two extra silicon bands which is quite a bargain at just RM101.

Either way, if you want to seek other options, you can go to Lazada or GearBest (for international readers) as well.

BUY THE MI BAND FROM LAZADA

The band also has plenty of different accessories available on GearBest as well.