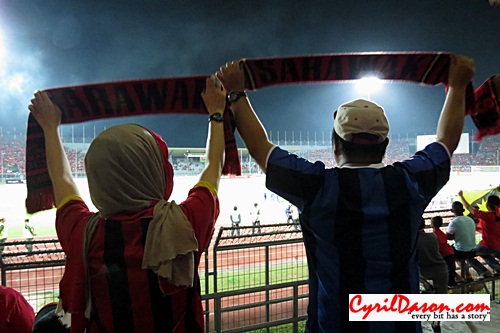 Last week, I received a call from someone of high authority which I shall not disclose. The nature of the call was to tell me that I should be ‘educating my readers, and the people’.

While I constantly asked him if he was mad at me (I figured this through his constant intonation and way of speech), he continued to say he was not and that he was merely making his point.

Since I do not know him that well, I would give him the benefit of the doubt by saying that it was probably how he communicates in his daily life; with high intonation and with high constant sentences which does not allow you to even talk more than 10 words. 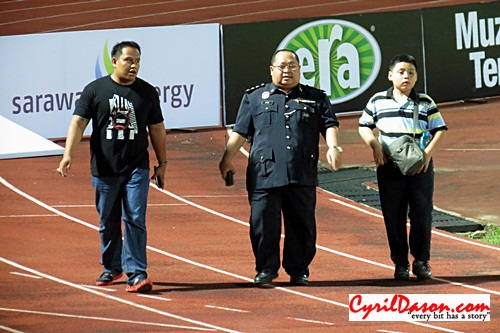 Yes, it was a one sided conversation, and the call ended with the words “I will see you tomorrow at 5:30PM”, and an immediate ‘hang up’.

I would not say that I was pleased, but I think when someone is mad or angry, or annoyed, the best is to remain silent until the ‘nasty emotions’ calm down, and rational takes control.

Later that night, I drafted a lengthy email, and sent it to the person, explaining whatever I couldn’t explain in the conversation.

Until today, I have not obtained a reply, but I have a feeling that a grudge has been planted, and this ‘higher authority’ is not happy with me. – Lucky I am not employed or paid by this higher authority in any way.

Before you go on giving me your ‘free advice’, which I would of course read, let me first be clear that the whole scenario came because I gave a comment or rather wrote a whole blog post on how things should be done by the organization. 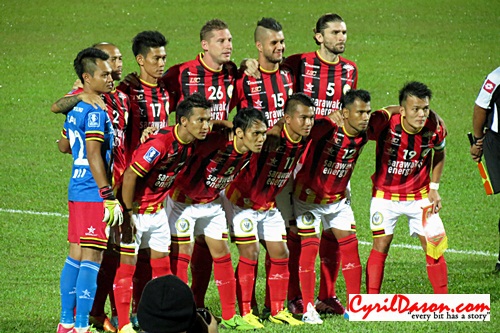 In fact, I criticized the organization this person is working for, by saying that they should have planned better, and I also gave some suggestions (which was free), to which I believe were ‘constructive suggestions’ on how to overcome some issues, while at the same asking them to be sensitive to the people such as myself whom are directly affected by every decision this organization does make.

Unfortunately, this person said that I was just being smart, and should just opt to take his job instead. In fact, he said I should become his boss, and that I should understand that his organization has done a lot of planning to get everything done.  To top it off, he lamented that my ‘openly published suggestions made him and his people look stupid, and that I should get involved in the planning than just criticizing them”.

To this, he invited me to attend one of his meetings and said I should pour all my suggestions then, and show how smart I was to everyone.

In a brief moment, I managed to sneak in the words “I am not free to go for these meetings, but why not let me know in advance, and I can understand”, but that too was shot down with words such as “I don’t have time to tell you every time”.

Honestly, I can’t speak for the person, but from where I am standing, it was a simple case of ‘he thinks he owns my ass, and he doesn’t care what I have to say, because he thinks I am 101% wrong!’. 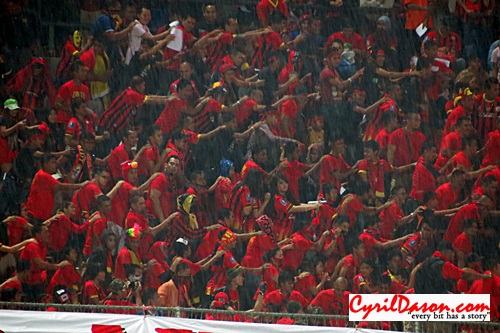 But regardless, I must say that the experience itself gave me a deep insight on why some of these organisations are really hard to change, and why sometimes, ordinary people like me can’t help but wonder “Why are these things not done correctly?”

The answer I have derived from this experience is that “These people can’t be criticized”, and when they do get criticized, they kill the critic and hail they are more superior.

Sounds familiar? You tell me…

p/s: don’t mind the photos. It is what we call ‘gambar hiasan’ in Malay. 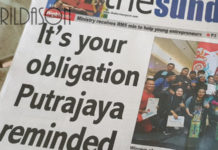 Pushing Sarawak ahead of Malaysia 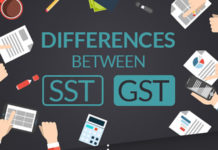 GST vs SST : Which is better, WHY? 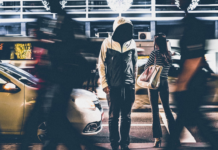 Why do people change?