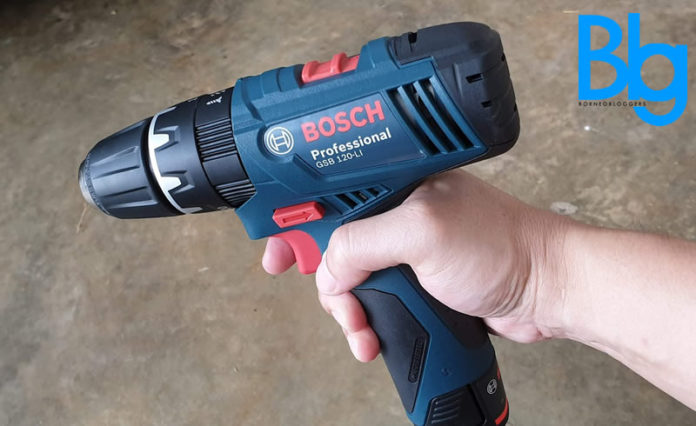 I’ve always wanted to buy the drill, and I have been contemplating the purchase for quite a while.

That day, when visiting a local hardware store, I decided in that split second to just go for it hence why I am now an owner of the BOSCH Professional GSB 120-LI Cordless Impact Drill.

WHY DID I BUY THE BOSCH GSB CORDLESS IMPACT DRILL

I am always doing some Do-It-Yourself kind of projects at home. I actually already own a small BOSCH wireless drill, but that drill has been rather inadequate lately.

It works well for tightening screws on wood and plastic, but I can’t use it to drill on cement.  I also have another BOSCH drill. It’s the Bosch GSB 13RE 13mm Corded Impact Drill, but being corded makes it a hassle because I need to attach an extension wire for it to work. 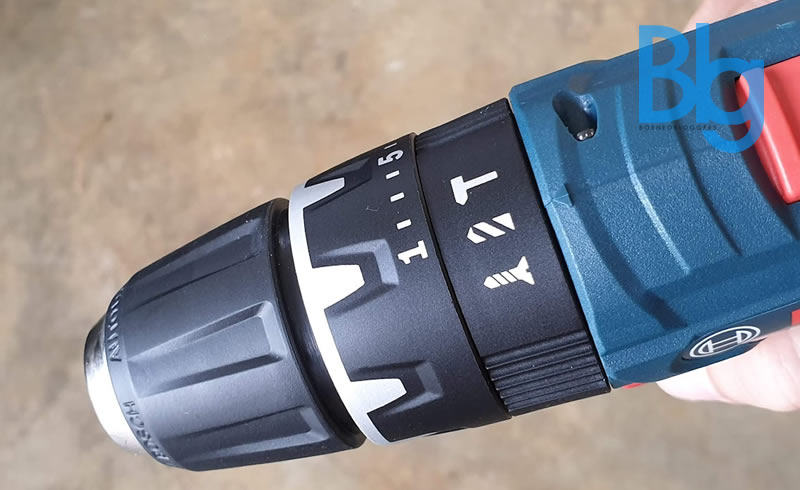 That’s why I was eyeing the Cordless Impact Drill this time around.

With the new drill, I could drill cements without the use of an extension cable.  This increases the number of situations where I can use the drill.

WHAT’S IN THE BOX?

The drill set came with a 12 drill bits, and two extra batteries.

Also included is a charging port, the drill itself and screwdriver bit heads. 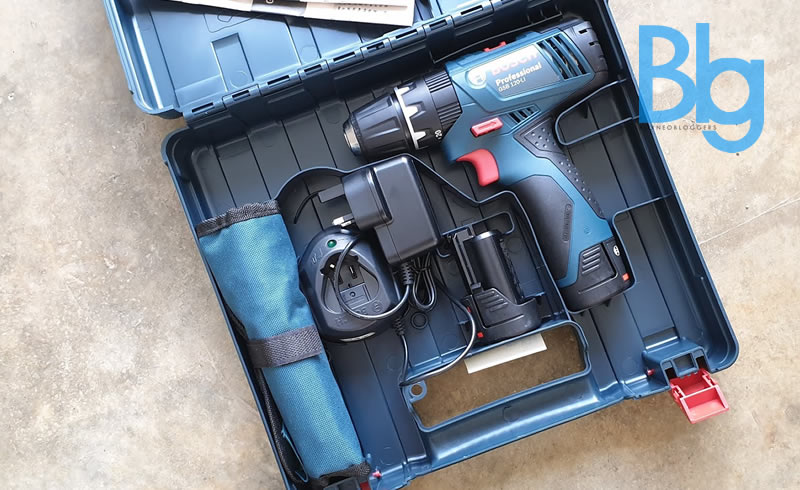 The drill fits nicely in the carrying case which also comes with a specially designed hole if I needed to lock it up using a padlock.

REVIEW OF THE BOSCH WIRELESS DRILL

My first chance of using the drill came when I needed to install a white board for my daughter.

With the battery fully charged, I drilled two holes on the concrete wall easily.

The drill felt great to hold and the power it gave was adequate to make to 3cm deep holes on the concrete wall. 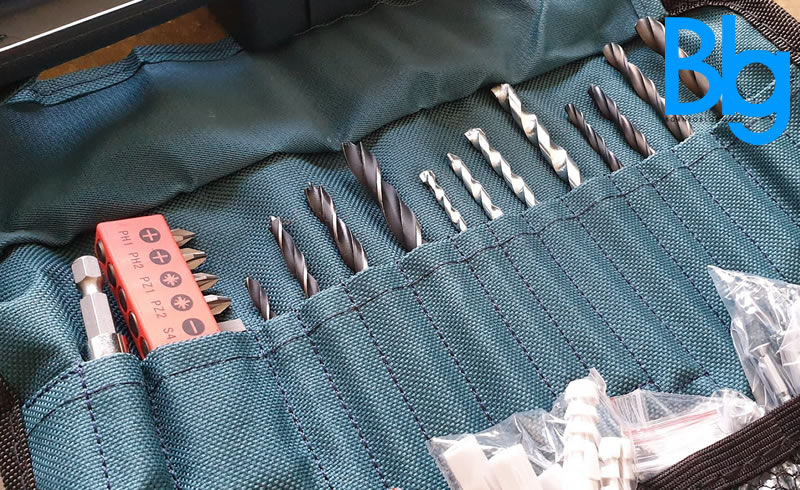 Charging took a little over 90 minutes and the battery automatically stops charging when it’s full hence prolonging the battery life.

The battery once charged, can last for a couple of hours.

Personally, I was impressed with how the drill worked and how easy it was. I guess, my corded drill will be used less from this point on.

If you had noted earlier, the purchase of this drill was rather ‘impulsive’.  While I had planned to buy the drill, I didn’t plan to buy it that faithful day.

BOSCH was having a promotion, so I thought the drill, which came at RM370, was a bargain. I bought the drill without comparing prices or looking elsewhere.

Apparently however, I found the same drill to be much cheaper online at Shopee, even with delivery fees. It cost less than RM300 without delivery on Shopee.

That said, if you intend to buy this same drill, grab it online instead.