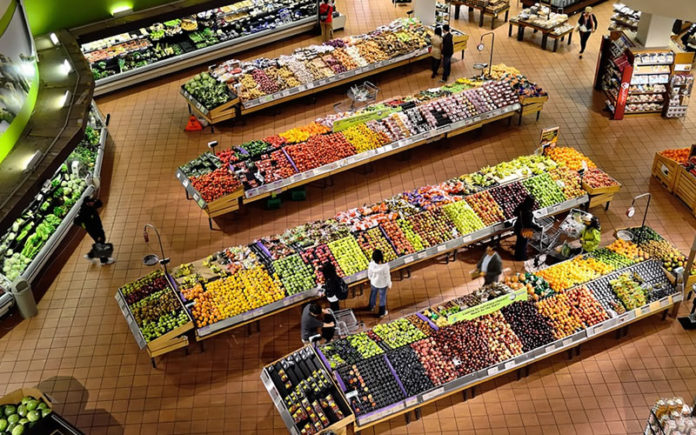 The Malaysian government recently declared that only the ‘Head of the family’ can go out to buy essentials.

The order, made to further restrict movements of Malaysians during the Movement Control Order (MCO), is part of the governments effort to curb the spread of COVID19.

WHO IS THE HEAD OF THE FAMILY?

In Malaysia, the head of the family would typically mean men.

This is due to the fact that Malaysian are rather conservative in their views when it comes to family affairs, hence making men automatically the head of the family regardless of whether the wife earns more, or if the wife is older in age. 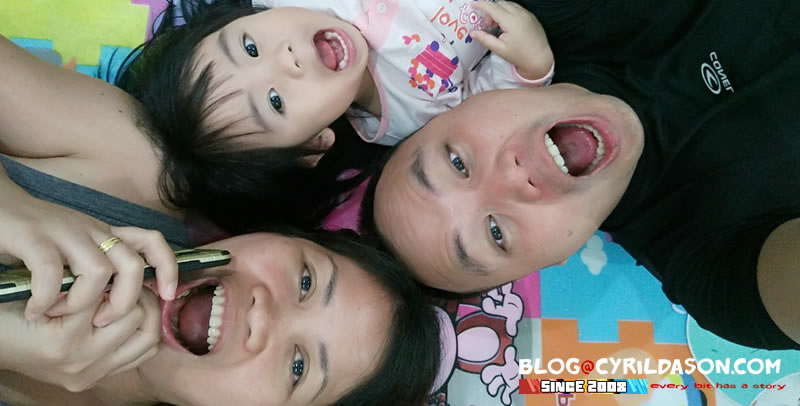 To me however, the person who should go out to buy essentials would be the one who cooks.

This is speaking from experience because grocery shopping requires thought of what’s going to be served, and not exactly based on a list you have in hand.

The thing is most men like myself, do not see differences in the variety of food items out there. I’ve wrote about this struggle a few years ago.

I would go as far as saying that we see groceries or essentials like how we see colour.

We see the base colours like red, blue, green yellow, black and white, but don’t see things like blue violet, violet red, dandelion, cerulean, apricot, scarlet and so forth.

I for once still have difficulty telling fish apart.  I am aware of the famous ones like Talapia, Sultan, Stingray and Lumek, but go a bit further than that list and I need help.

This comes despite the fact that I usually follow my mother around when she does her grocery shopping when I was younger.

That means that grocery shopping from a very specific list is a task by itself.

And there’s also that urge to buy more, or less, than needed.

This happens because we are usually not the ones cooking at home, so we can’t estimate the volume of consumption.

There are times we buy extras just because the groceries look little to feed a family, not knowing that there would be a ‘mix and match’ in the kitchen later on to cover the volume.

There are also times we buy less, not knowing that some food items would shrink once they enter the kuali.

But of course, these assumptions are in general and not for all men.

Some men are pretty competent and know how to distinguish groceries well.  Some also do a great job at buying groceries.

Unfortunately, I’m not exactly there yet.

WHERE MEN EXCEL BEST FOR SHOPPING

However, if you really want to get the best out of men shopping, asking them to buy hardware, gadgets, or electrical and electronic devices would do the trick. 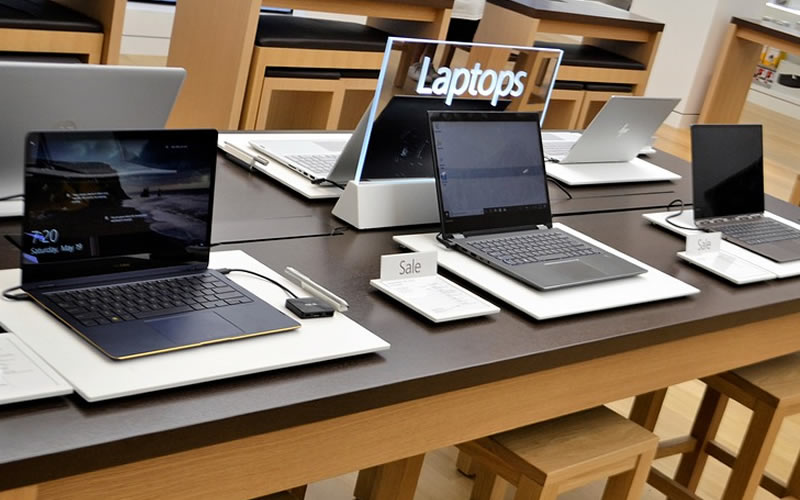 For some odd reason, most men would visit these sections while they wait for their significant other in the supermarket.

It is here men can truly differentiate what’s what.

However, they would still also end up buying things they probably don’t need because of the prospect of what could they do with such things.

That said, shopping in truth isn’t exactly a men thing.

Either way, since most men are going shopping this MCO, it’s likely they would also acquire better skills at grocery shopping by the end of it.