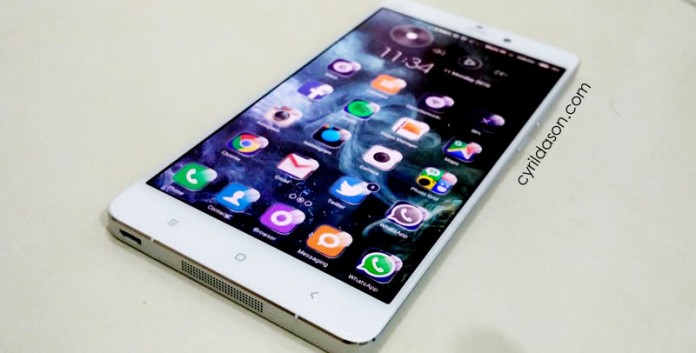 Over the years, the battery of the Mi Note had dwindled in performances, and by mid-Mei 2019, I’ve noticed that the battery can barely last an hour.

This meant that the battery needs to be replaced, and I had two options, to do it in a shop, or to buy one and to fix it myself.

I choose the later because I like doing these sort of things, and videos have shown that it’s not exactly difficult.

THE RIGHT BATTERY FOR THE MI NOTE

For the Xiaomi Mi Note, the correct battery to be used is the BM21.

The battery capacity is 3,000mAh and its rectangular in shape. The original Mi Note battery is black in colour, and there are several replacements which look similar if you google them online. 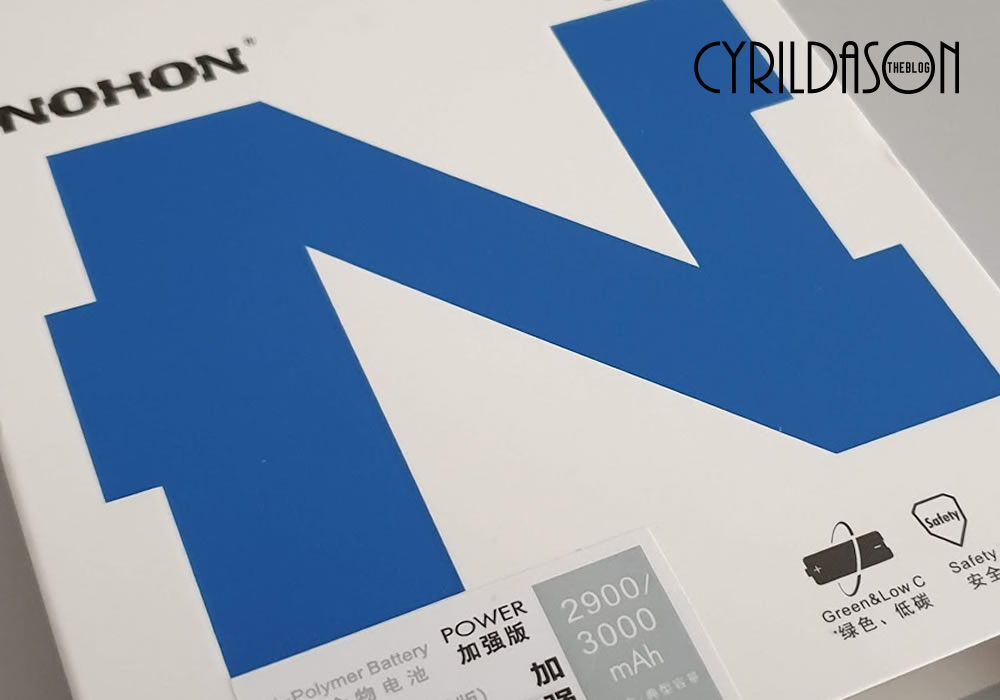 However, be wary that some replacement batteries aren’t made with care and they can lead to explosions when used.

That is why I choose to use the brand NOHON.

HOW TO REPLACE THE XIAOMI MI NOTE BATTERY

Replacing the battery is pretty simple. It just takes some guts and courage to explore.

The video I made below would hopefully help guide you to replacing your battery.

WHERE TO BUY THE MI NOTE BATTERY

As I mentioned above, there’s a lot of options as a substitute for the Mi Note battery.

However, I would recommend you be wary of buying just any batteries because poorly manufactured batteries can malfunction and lead to explosions. Some only perform for a couple of days and start deteriorating in terms of performances.

That is why I would recommend the NOHON BM21 battery. It’s made by a reputable Hong Kong based company and is known to be used for other smartphone.

The price of these NOHON batteries are slightly higher, but not many sellers sell the battery.

If you want to get the NOHON battery, the links below would lead you directly to them.

Here’s the link to buy the NOHON BM21 battery for the Mi Note:

That said, good luck in replacing your battery.