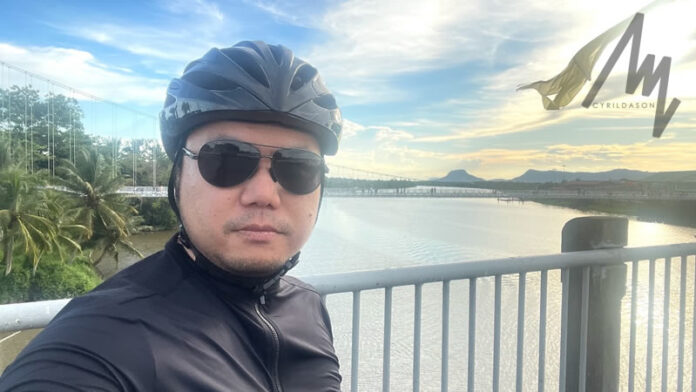 When I first started cycling, I’ve two cyclist friends giving me advice on things a beginner cyclist should know before cycling.

The duo were Arthur Ray, who loves cycling for fitness, and Syai, which loves restoring bicycles.

As I was very new to this ‘high-end cycling’ thing, I found their advices to be very good as it gave me insights on the whole ‘game’.

Anyway, after about three months cycling, I’m writing this blog today to share about what they said to me, and what I think beginner cyclist should know before cycling.

Mind you that what I am sharing here is based on our experiences, so it may not be the same with professionals.

Before buying a bicycle

‘To kick off this post, lets talk about bicycle ownership.  Once you have decided to take up cycling, you’d likely figure out that you can’t always borrow other people’s bicycle and you need your own ride.

So making the right choice for your first bicycle is key.

Syai advised me to get a bicycle that’s upgradable for future use, which means you need to observe the frame of the bicycle. Fixies for example aren’t upgradable, while some bicycles have a special cogset (some call it derailleur hangar) which makes it difficult to upgrade.

Syai said almost every part of a bicycle is upgradable and its advisable to upgrade slowly as the components wear off due to use.

Groupsets are the mechanical parts for your bike (except the frame, fork, wheels, handlebar, seatpost and saddle). 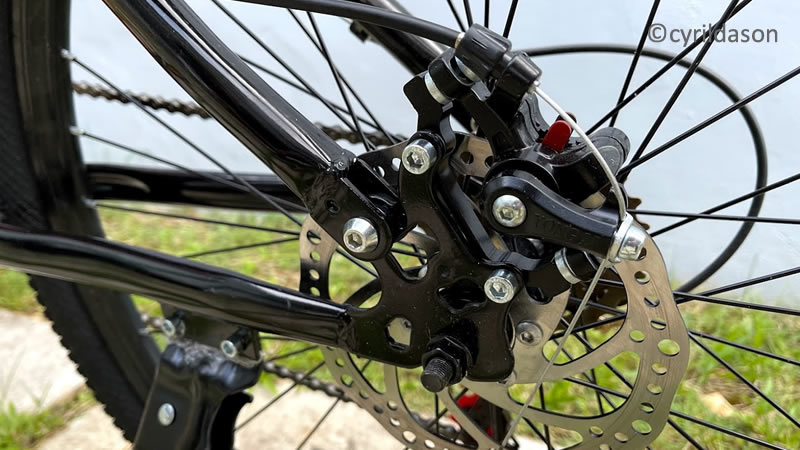 That said, prior to buying a bicycle, Syai actually advised me to consider the components I may want to upgrade in the future as well. Cheap upgrades usually involve the saddle, handle bar and also pedals while the groupsets cost so much more.

Aside from that, Arthur also said that aluminium handlebars are sometimes better than carbon ones because they are less brittle.  He stressed that a lot of weight is put on the handle during cycling and sometimes, when one is unlucky, the carbon handle can break and cause an accident.

Arthur advised me to get a bicycle from a store that provides excellent customer service. This particular advice however came a bit too late because I bought mine from a stranger online due to pricing preference.

Shops tend to have higher pricing but they do come with better after sales.  I though I won’t need the after sales so I choose to save some money. There’s a lot of cheap bicycle options on Shopee these days too. 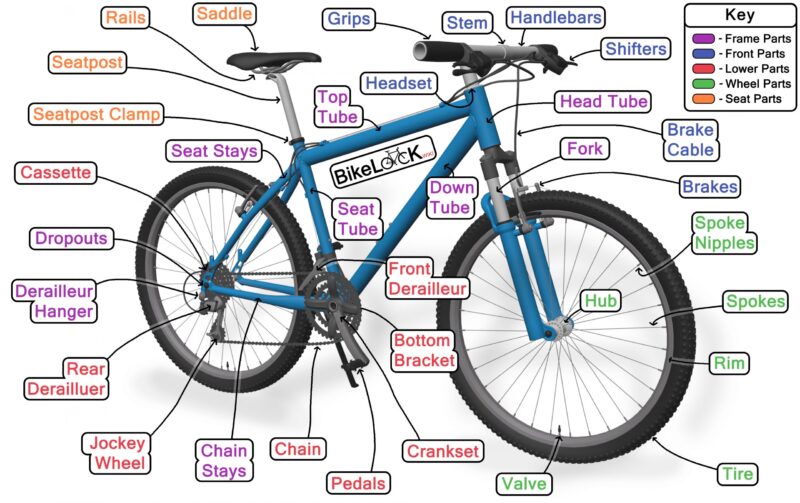 Now that you own a bicycle, it’s time to ride it.

This is where Arthur shared things a beginner cyclist should know before cycling.

First and foremost, he said that I must make sure all the groupsets are in pristine condition. He mentioned that I should do a drop test prior to riding my bicycle. 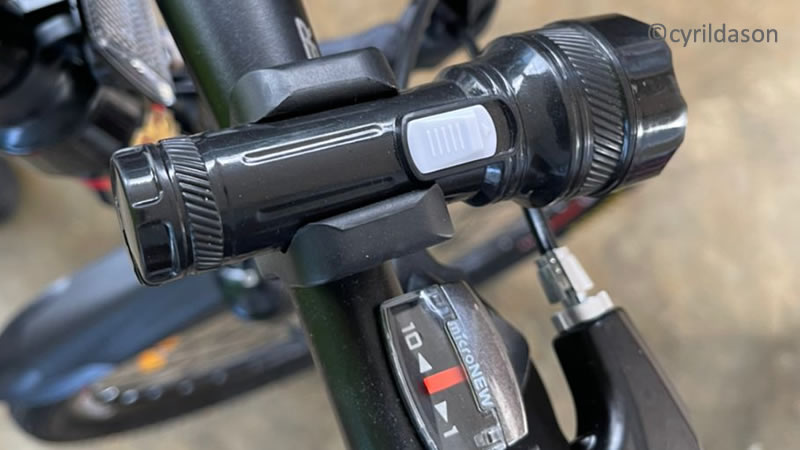 A drop test is when you hold the bicycle slightly above ground.  The bicycle is then dropped from a hieght of 5 to 10cm to check for any rattling or cracking.

Any rattling or cracking is a sign the bicycle needs to be checked as the only sound you should hear when dropping a bicycle is the sound of the chain.

The importance of this test is to avoid accidents along the ride as it can be catastrophic.

Brakes should also get checked during this quick test with attention also given to the quick release tyre which can be slightly misaligned at times.

Adjusting the misalignment will solve the problem, while for the brakes, a trip to a local bicycle shop will do the trick.

Since I’ve been cycling for a bit, here’s my insights on things you need to do when cycling.

First and foremost, depending on your bicycle type, choose your cycling route wisely. Avoid roads that have too much traffic or,  where cars tend to drive super fast.

Also avoid going to far as you might not be able to return home in time if you are tired.

Sometimes, vehicle drivers just don’t like cyclist for some reason, so they would try to squeeze cyclist upon passing them or avoid giving way when there are cyclist trying to cross the roads.  Both situations are very dangerous to cyclist so be extra alert when riding on public roads.

Personally, I feel the best roads to cycle on are the ones without any cars, or have a big bicycle lane on the left. This ensures safety.

Also, try avoiding potholes as they can cause damage to your bicycle rim, fork and also tire.

Another thing worth to note is to avoid cycling on the road lines especially the side road lines.

Not only are they slippery when wet, they also sometimes retain debris (as they are slightly higher than the road surface) from the road which could harm your tires.

Also, try avoiding routes which have a lot of stray dogs and animals. I didn’t really bother about this until I got bitten by a dog recently. If a dog gives chase, stop your bicycle and pick up a stone or something to scare the dog off. Do not continue cycling as the dog tends to give chase.

Of course, if you are cycling far from home, bring along emergency tool kits for simple bicycle repairs (especially the tire), a replacement bicycle tube and enough water to stay hydrated.  You can also consider buying other accessories for cycling which I have listed in my post about what you need and might want when cycling.

Care after the ride

Many of us are guilty of not caring for our bicycle, but Arthur stressed this to me.

He said bicycles need to be wiped or washed after it is being used to avoid rust and to prolong its lifespan. Steel bicycles in particular rust faster with sweat.

He also told me that after about 100KM of cycling with the bicycle, the groupsets, particularly the brakes , gear shifters and cables need to be realigned so that they would work as required.

According to Arthur, the cables of the bicycle in particular tend to need more attention as they tend to elongate and this can be dangerous when cycling.

Be careful when cycling

That ends my brief sharing on the things a beginner cyclist should know before cycling.

I do hope those reading this will learn a thing or two about buying a bicycle and keeping it well maintained for an enjoyable ride.

If you have anything to add, don’t be shy to leave a comment so that we can all learn how to cycle.

If you are free, do read about my roadbike review, or my MTB review.