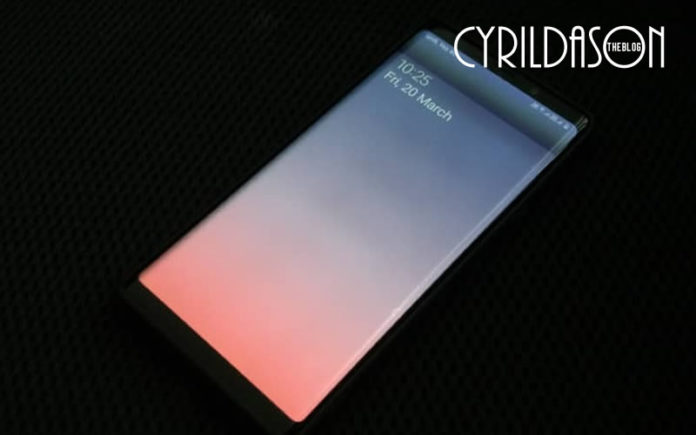 Remember when I complained about my Samsung Note9 discolored screen problem?

If you don’t, you can read about it by clicking the link below.

Well, turns out that the issue isn’t exclusive to me after all.

Lowyat reported that the issue is wide and experienced by many other Malaysians.

Based on what I read in the comment sections, some have cited that the issue is with the screen.

If this is true, this means the issue is a hardware problem, which is covered by the 1 year warranty provided by Samsung.

However, since my Note9 has already passed the one year warranty, I can’t claim such warranty from Samsung any more.

That said, I was lucky that I bought my phone from SenQ, and they had offered a two year warranty upon purchase of my phone. 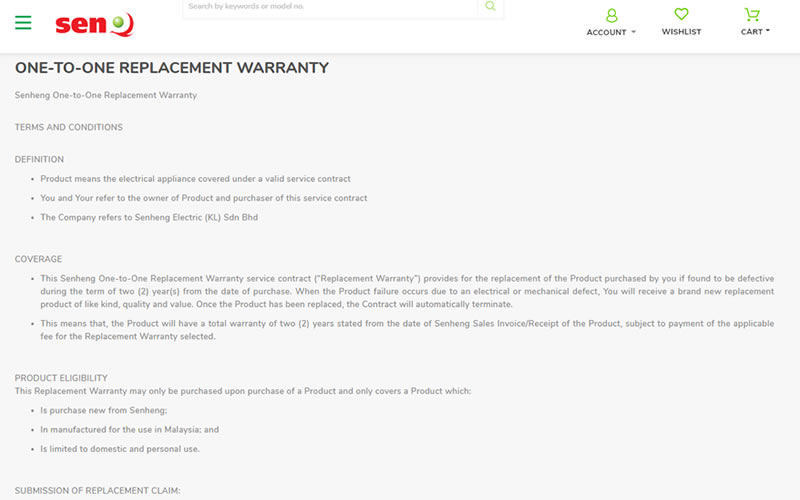 My understanding is that the extended warranty is provided by SenQ.

That said, if SenQ (also known as Sen Heng) finds out the phone is not economical to repair, they’d just offer a replacement unit instead.

I am hoping they’d just replace my phone with a new one because I dislike having a repaired unit.

If this is true, my decision to only buy the phone only if I can get a two year warranty for it was a wise one indeed. I mean, I wanted to use the phone for two years because it cost me a whopping RM4,099.

Considering the additional warranty and the fact I got a free 40-inch TV from the phone, I’d say it was indeed a sweet deal.

As explained in this blog post I’ve already bought myself a new phone to replace the Note9 phone.

This is because the Movement Control Order (MCO) had closed down all SenQ outlets and I can’t get my phone repaired until it’s lifted.

If I waited for the MCO to be over, I’d have to rely on my old Xiaomi Mi Note phone.  The phone lags but that’s expected since it was released in 5 years ago.

That said, I considered a few smartphone below RM2,000 here and had made a choice to buy the smartphone on Shopee. 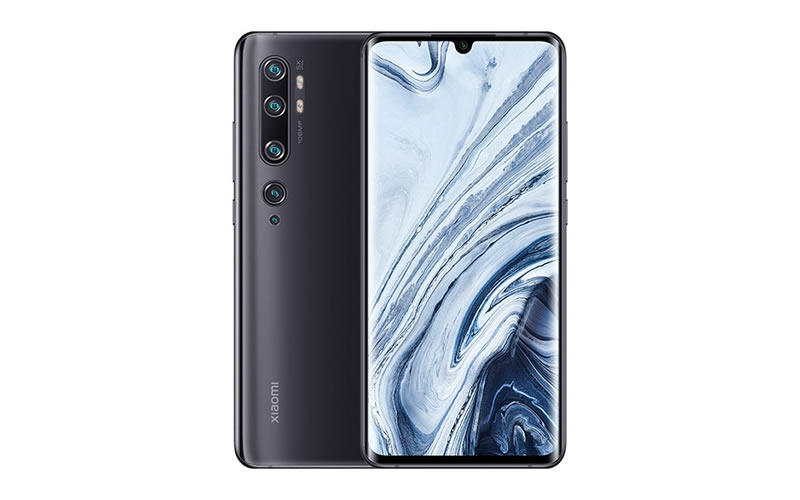 My experience with the Samsung Note9 had proven that it is not worth to spend more than RM2,000 for a new phone.

It was a pretty good deal, an I will do a review soon.  However, just in case you are wondering, I may just sell my Note9 if I get a new one.

If SenQ decides to repair it instead, then I’ll use it as my second phone because the Note9 is actually a very capable phone.