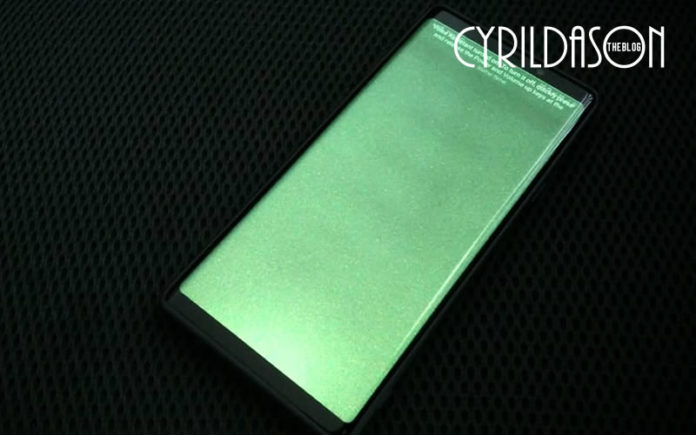 As you may remember, I was a proud owner of the Samsung Galaxy Note9 last year.

I bought the phone after long consideration after an accident cracked my Huawei P20 Pro.

Unfortunately, with about 6 month of the extended warranty left, the phone has decided to die on me.

In case you are not aware, I bought the phone from SENQ, and they offered an extended one year warranty for free my purchase.

It all started with the screen having some grey lines.

The lines were close and it didn’t look like a dead pixel problem.  It looked more like a screen malfunction issue, or a software issue.  My phone seemed to lag for no reason, which was odd.  I checked the storage and I was still way off from using 512GB of my storage capacity. 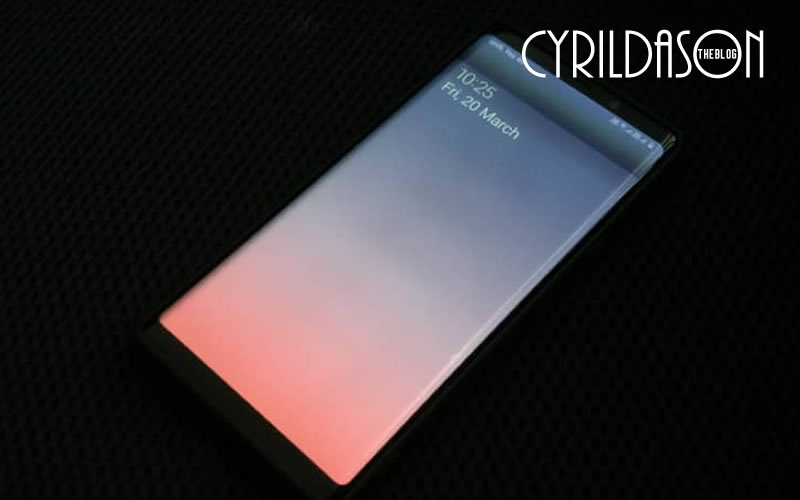 That said, I thought it was probably a software issue.

Since Samsung was pushing an update for the Note9, I thought updating the phone to the new update would do the trick.

Well, it did for a while but the problem returned, only this time, it became worst and I couldn’t even unlock the phone, nor could I use the phone.

The phone just started freezing and the screen was irresponsible until it turned green. This is why I call the problem the ‘Samsung Galaxy Note9 green screen problem’.

I tried to reset the phone manually through the setting, but it didn’t help.

Then, I tried fixing the phone by going into the boot of the phone, clearing cache and all restoring it to the factory settings.

That didn’t work either.

I tried restarting the phone countless times, the effort also went to waste.

LEAVING IT TO FATE

After hours looking up the internet for solutions, I decided that I can’t do anything for the Galaxy Note9 green screen problem.  Some site suggest its an LCD problem that is typical to Samsung phones.

This is when I decided to leave it all to fate.

Unfortunately, the Galaxy Note9 green screen problem happened during the COVID19 Movement Control in Malaysia.  This meant I can’t go to SENQ to claim my warranty just yet.

I would have to be patient, and see what can be done. My warranty ends in November 2020.

I hope that I can claim the warranty, and get the phone fixed.

Else, I wouldn’t mind a new Note10 as a replacement.

That said, below is a video of the phone problem, just in case you are wondering.