I don’t often publicly tell what’s one of my biggest regrets in life, but I am doing so here now because I think this might benefit those reading this blog of mine.

While buying my house was probably the best purchase I’ve made so far, one of the biggest regrets I have is buying my Proton Saga BLM back in 2008.

Why did I buy the Proton Saga BLM?

This was largely because the car was cheap. At RM48K, the Proton Saga BLM was a steal. It was a sedan car which was cheaper than the aero-back Perodua Myvi, and it was just slightly more expensive than the highest end Perodua Viva.  Perodua Viva was the cheapest car in the Malaysian market at that time. 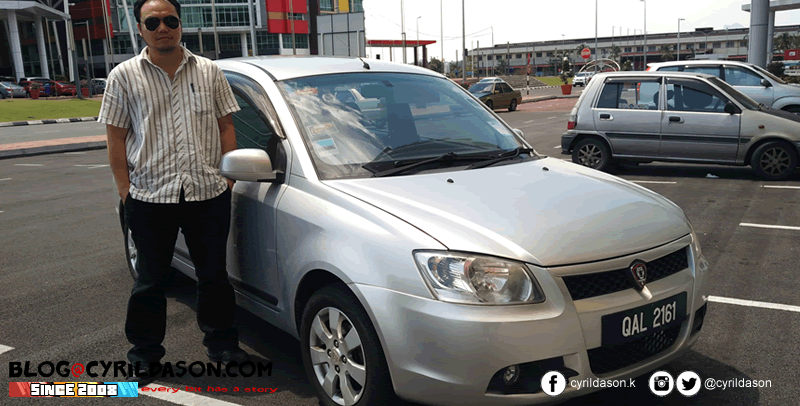 At that time, I figured that buying the Saga BLM would mean I would have a bigger car at the lowest cost and I didn’t think much about fuel consumption.

I also figured that the car would live until I got married and have kid (s), so I will eventually continue to keep it.

Buying a car wasn’t the first thing on my mind, but after I found myself having trouble moving around and attending courses which were far from my station, it was a necessity, so the newly launched Saga BLM was the answer.

Why did I regret buying the Proton Saga?

However, all that pride of owning the Saga changed almost eight years later when I had my own family.

A bigger family meant that the car now needs to travel more, and while it didn’t seem significant, I noticed fuel consumption started to become obsessively higher than before.

I was travelling the same distance as before but yet my Saga BLM was ‘drinking more’ than my wife’s older 2004 Honda Jazz.

I also noticed that fuel consumption for my Saga BLM started to slowly go higher as years pass.

Aside from that, I also had issues with the brakes, and which didn’t seem to function well.

The door handle also kept breaking and this started to get annoying since I had to buy a black handle and get it repainted, adding in more cost to maintaining the car. (Buy the Proton Saga door handle in Shopee) 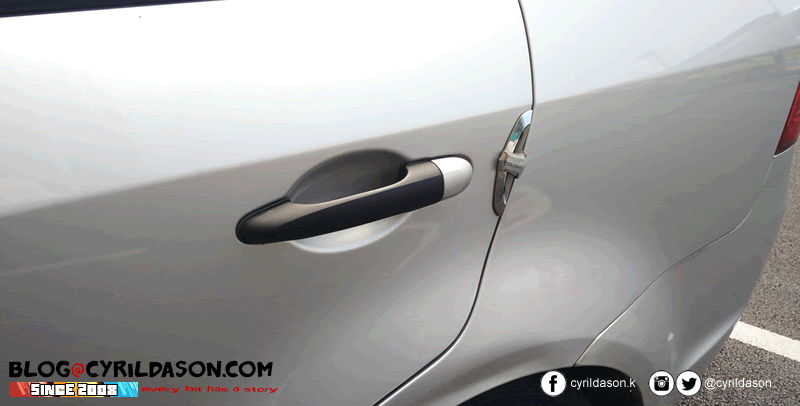 On top of that, the car had already been involved in no less than four accidents.

Eventually, I decided to trade in the car for a truck.

I did this after doing an in-depth review of the Toyota Hilux and Nissan Navara.

My regrets for buying the car came when I realized it is not worth it to keep the car.

You see, I actually had paid off my car within five years, so the car was already technically mine.

However, after considering the cost of maintenance and also fuel consumption, I believed it was not economical for me to keep the car and hence why I sold it off.

Had the car been a Viva, I would have easily kept it until now as both fuel consumption and maintenance would be minimal.

I’ve been driving my Nissan Navara since 30 September 2016, and I am pretty happy with my ride to date.  You can read my yearly review of the truck here.

This is a truck I will not sell off as it can be used to carry stuff and would work well shall I decide to venture into construction and farming in the future.

However, I do think I need a small city car to enable me to navigate the city roads which can be narrow and have limited parking.

The Navara is great to drive and use, but parking is always a nightmare, especially when picking up my daughter. A small car would help with this, and so I am looking at buying either the Perodua Axia, or the Proton Iriz. 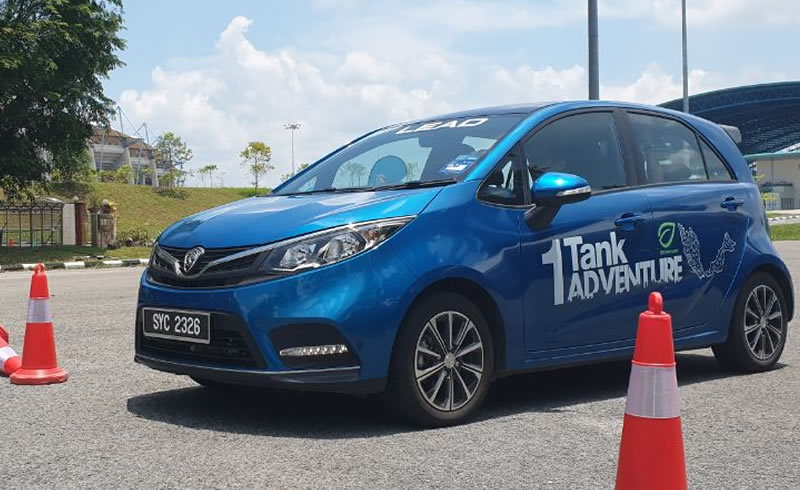 Both cars cost below RM60K, and would fit my budget for a small car to navigate the city traffic.

I am leaning towards the Perodua Axia since it has better resale value, cost slightly cheaper and will likely last for a long time, but the new Proton Iriz, which has gained a lot of praise since it was upgraded by Geely, is rather tempting.

It has better specs, is more powerful and cost about the same with the Axia.  My only concern is its fuel consumption.

I made a comparison between the two, and I am still undecided because when it comes to fuel consumption, it takes a couple of years to know if the Iriz or Axia would be better.

That said, if you own either an Axia or Iriz, care to give your insights on fuel consumption and built quality?